Home / About XTB/ Management Board /
About XTB

The Group’s management is comprised of an experienced team of industry experts, the majority of whom have been with the Company since its establishment and have significantly contributed to its development. 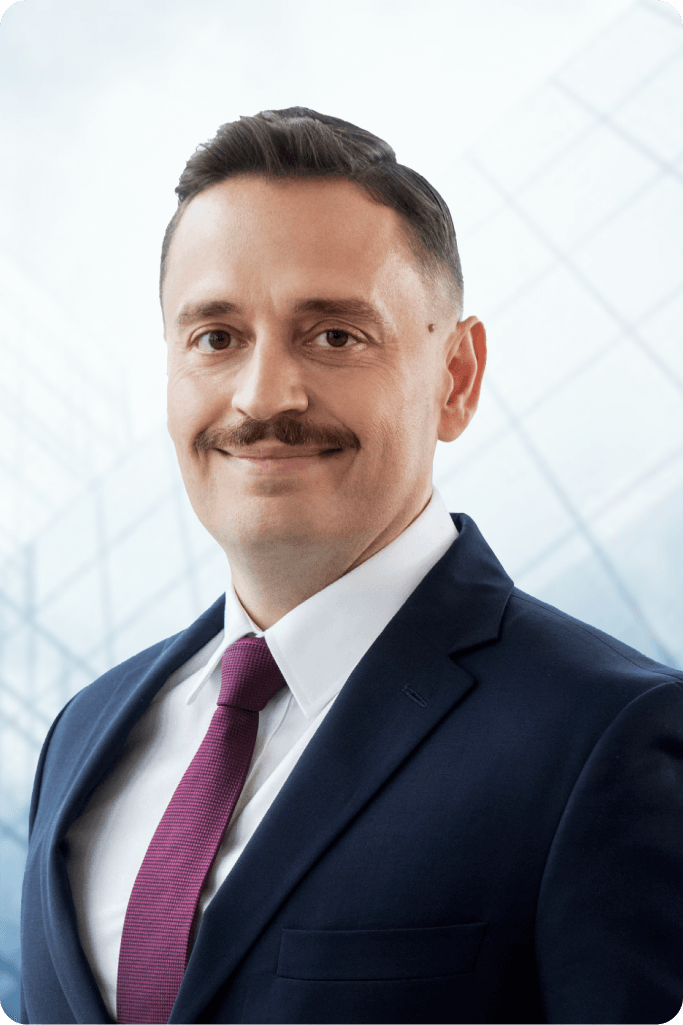 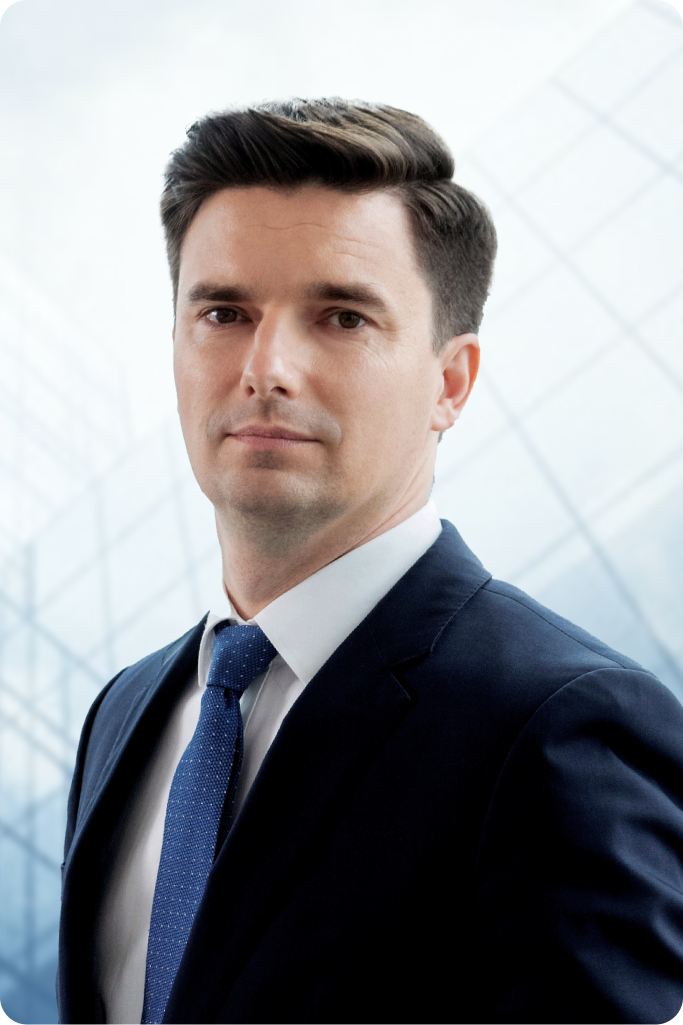 He started his professional career at XTB in 2007 in the Trading Department in the position of Junior Trader. As of April 2009 he held the position of Deputy Chief Trader. In November 2010 he began working in the CFH Markets in London in the Customer Support Department. From May 2011 to May 2015 he worked at Noble Securities SA, initially as the Director of the OTC Instruments Trading Office, and later as the Director of the Foreign Markets Department. He returned to XTB in May 2015 in the position of the Director of Trading Department, as of 10 January 2017 he is a Member of the Management Board of XTB. He is a graduate of the Warsaw School of Economics majoring in Quantitative Methods in Economics and Information Systems. 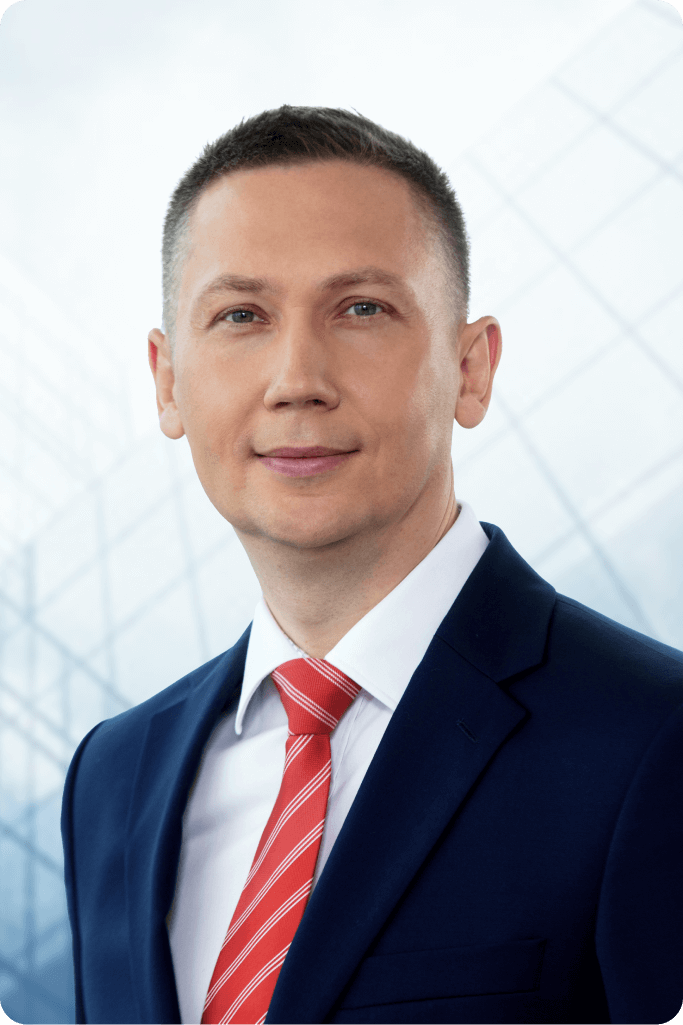 He graduated from the Poznań School of Banking (WSB) and from the Poznań University of Economics. He also studied at the University of Aarhus in Denmark. He holds the Polish statutory auditor qualification and the ACCA IFRS diploma. He started his professional career in 2013 working for audit firms (BDO and PwC), where he audited financial institutions, including banks and investment funds. From 2008 to 2014 he worked as the Director of Finance and as a Member of the Management Board of P.R.E.S.C.O. GROUP S.A., where he participated in its IPO on the Warsaw Stock Exchange and managed the finance area in the capital group both at the national and international level. In October 2014 he joined the brokerage house XTB as the Group CFO and since January 2015 he has been a Member of the Management Board of XTB. Responsible for all financial aspects of XTB activity. 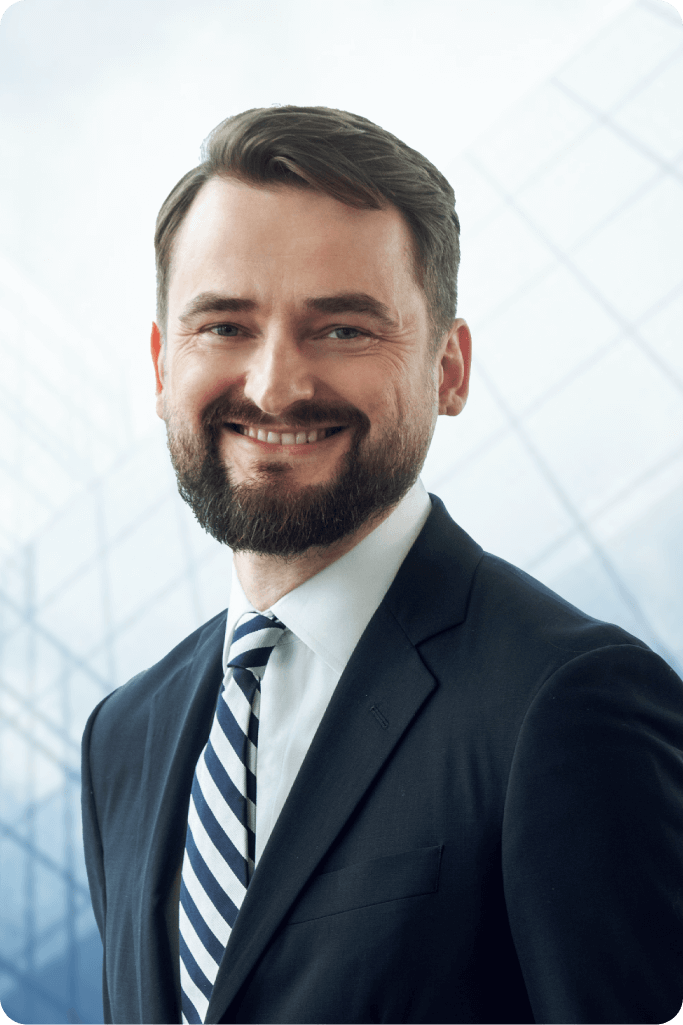 He graduated in 2009 as a Master of Law from Koźmiński University, then he completed his training advocate and in 2013 passed the Bar exam at the District Warsaw Bar Association and was admitted to the Bar. In 2010 he started his professional career at XTB in the Legal and Compliance Department, where since 2012 he has been the Compliance Officer. On 25 April 2018 he became the Director of the Legal Department and on 10 July 2018, he became a Member of the Management Board of XTB. He specializes in capital market law. 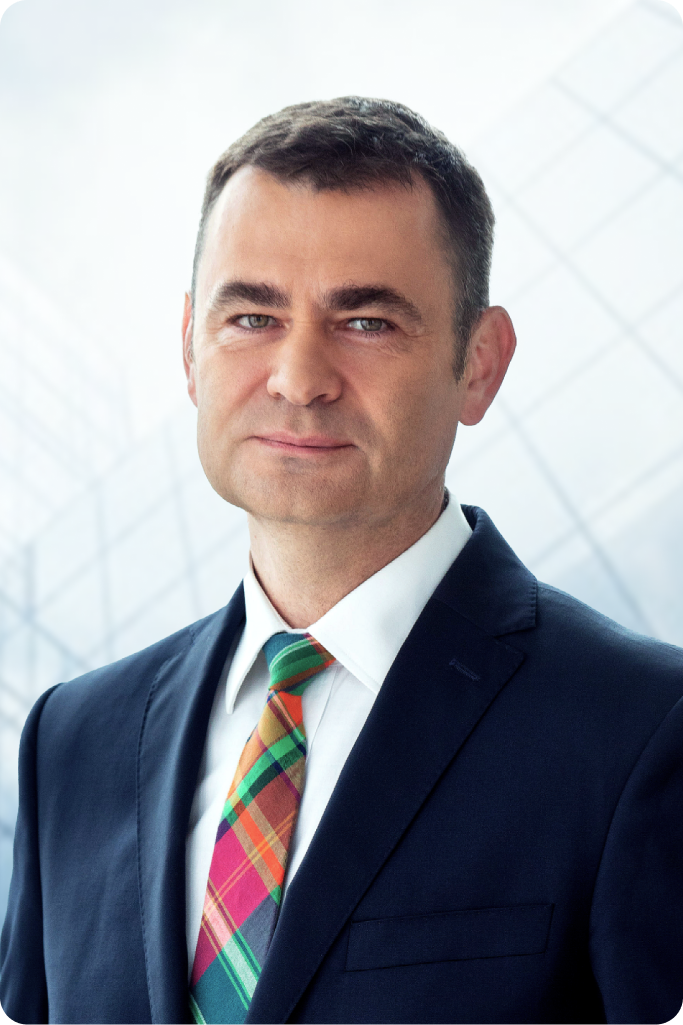 He graduated in 1994 with an Msc in Engineering from the Chemistry of Wrocław University of Science and Technology and in 2011 he completed doctoral studies in economics at the Warsaw School of Economics. Since 1995, he has a stockbroker license. As of 1995 he has been professionally involved with brokerage houses and offices, up to 1997 with DDM S.A. in Wrocław, then CBM WBK S.A., and up to 1998 with DM BMT S.A. From 1998 he worked at CDM Pekao S.A. as a Specialist broker and animator and then from 2002 as a Risk Management Specialist. From 2007 to 2010 he worked at UniCredit CAIB Poland S.A. as a Manager in the Compliance and Risk Department. From 2010 to 2013 he was employed at ING TFI S.A. and ING Investment Management (Poland) S.A. as a Senior specialist in risk management and measurement of results. In 2013 – 2014 he was Brokerage Project Business Director and Risk Management Expert at PGE Dom Maklerski S.A. As of 2014 he is Head of Risk Management at XTB and as of 1 May 2019 he is a Member of the Management Board of XTB.